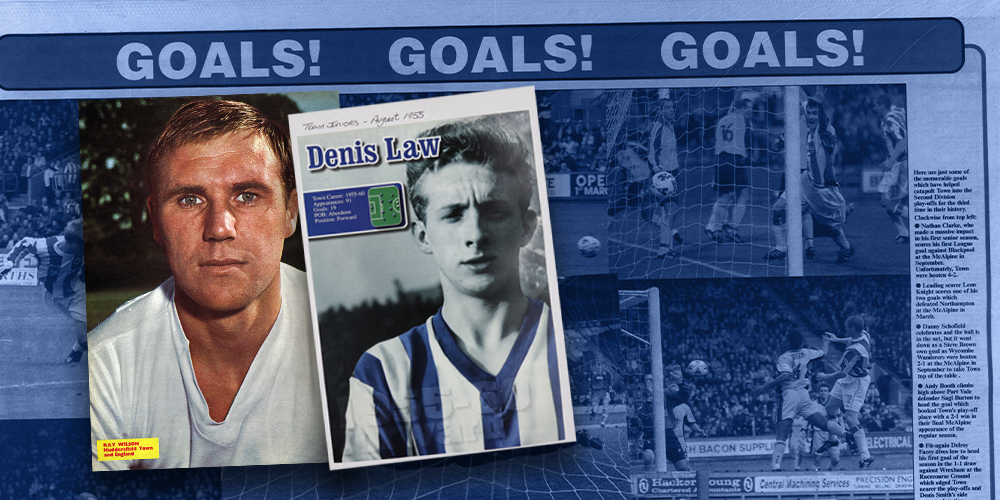 John M. Ward is a retired Royal Air Force flight lieutenant, ex-services referee, and former Eurotunnel freight development manager. He is also a lifelong Town fan and one of the authors of 99 Years and Counting, which was published in 2008 to mark the club’s centenary.

Over the past fifty years, John has patiently and meticulously documented the history of Huddersfield Town specifically, and football in the area more generally. The fruits of this labour include 103 binders containing over 13,000 pages worth of typescript notes, newspaper clippings, photographs, and ephemera, from beer mats to cigarette cards.

This collection encompasses John’s entire paper archive, with the material largely organised by season—the two exceptions cover the club’s origins and the construction of the Kirklees Stadium, respectively.