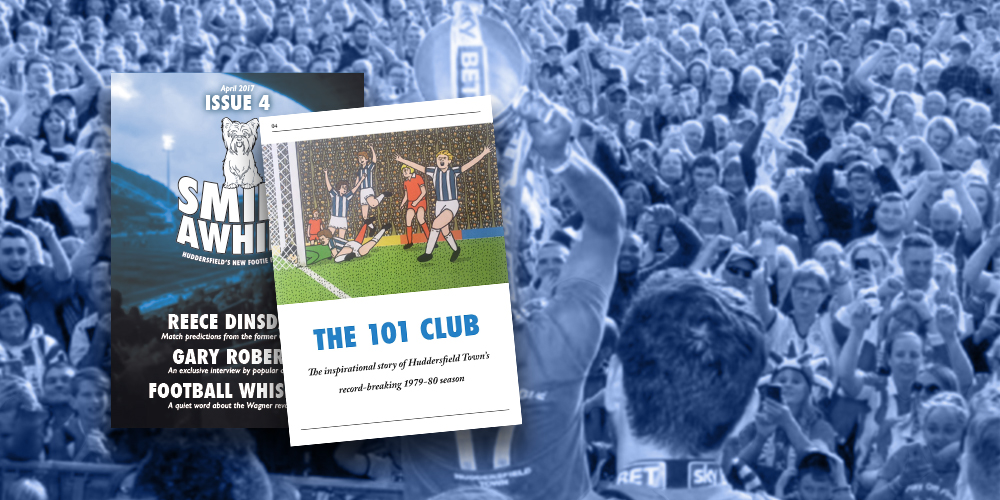 Fanzines have been an important part of football culture since the late-1970s, when fans and fans’ groups began to publish their own weeklies and monthlies. Early zines such as Foul and When Saturday Comes maintained a strong punk ethic. They were produced inexpensively on small presses or photocopiers and aimed to provide an irreverent-but-intelligent alternative to matchday programmes and the mainstream media.

This collection contains a full print run of the latter, kindly donated by editor Sean O’Toole. Smile Awhile had a run of 13 issues, including one video edition.